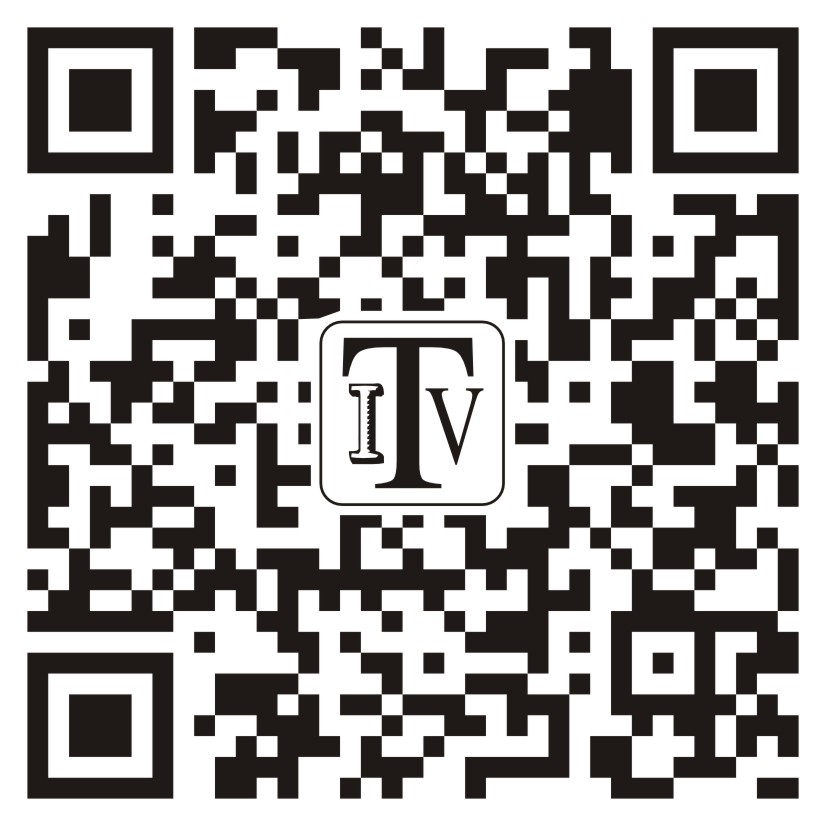 After World War II, Tiverton city in the north of England, there are Robert family for the Royal aristocracy of the deployment of spices. Robert Tiverton will Mr.David as a brand in Europe to launch its own style of perfume, was highly praised in the industry, then formed a "Tiverton" unique innovation route. In 1995 the European Holland C&S design company shares Tiverton brand, by Alex Alexander personally designed perfume bottles of the company, and a well-known Flavourists surgeon, launched a total of a series of innovative perfume. Max in 2002, the head office is located in Rotterdam, Holland, launched to the world, "Tiverton" "Deold" "" and other different styles of perfume.